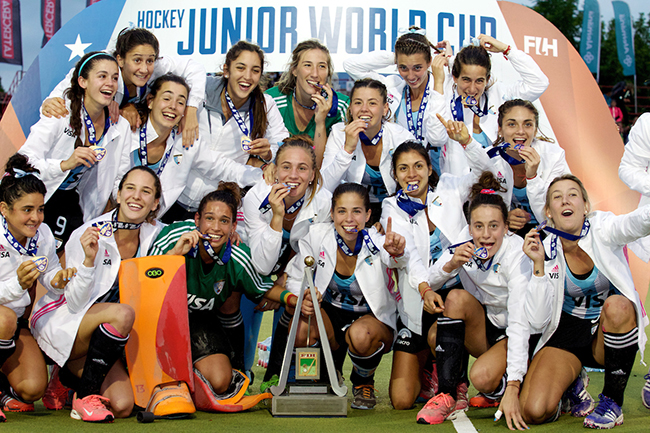 Broadcasters appetite for hockey is set to continue to grow Photo: FIH/WSP

The Hockey Junior World Cups 2016 were shown in more nations, to more people than any Junior event ever before thanks to streaming and broadcasting from both events held in Chile and India.

Every single match from the women's Hockey Junior World Cup 2016 in Santiago, Chile, was streamed live by Diversa TV via Livestream for the entire event. They were joined by the Chilean Olympic Committee's TV channel (CDO) for the Semi-Finals and Finals who provided additional cameras and quality. As a result the event was picked up by broadcasters around the world, including ESPN in Argentina for the Junior women’s final.

The Uttar Pradesh Hockey Junior World Cup Men Lucknow 2016 was broadcast by Star Sports, FIH's official Media Partner. Their stellar coverage of the event was broadcast beyond India, on SuperSport in South Africa, OSN in North African and the United Arab Emirates, Astro in Malaysia, BT Sport in the UK, Telenet in Belgium, Fox Sports Asia as well as Sky TV in New Zealand.

For territories without broadcast agreements, the event was streamed via the FIH YouTube page, whilst the latter stages were also broadcast by the Olympic Channel as well.

This exposed these competitions to a global audience of millions, with the support of the Olympic Channel providing additional international reach through their digital media channels.

The men's Hockey Junior World Cup was the latest event to have been streamed on the Olympic Channel. In recent months they have also shown the QNET Asian Champions Trophy 2016 in Malaysia and the 2016 Melbourne Festival of Hockey in Australia.

With a willingness to show as much hockey as it can, the Olympic Channel is an incredibly valuable addition to the broadcast coverage already provided by the FIH's ever growing list of national and international broadcasters.

Speaking of this, FIH Head of TV and Broadcasting, Andy Oram, said: "Over the past 12 months broadcasters appetite for hockey has grown considerably. And it's not just our headline events they are interested in. As we have seen, junior, continental and even national events are now of great value to broadcasters who, along with their viewers, are discovering the attraction of our high-speed and action-packed sport through our home for hockey strategy."

With each and every event that is shown on TV, broadcasters are refining their production techniques. This in turn is dramatically improving viewers experience, providing them with so much more match data and bringing them much closer to athletes - giving them a much greater understanding of hockey.

All of this is in-line with the FIH's 10-year hockey Revolution strategy, in particular the Major Initiative focused on providing world class TV production and distribution.

Over the coming months, expect to see much more hockey on TV and digital channels as hockey continues to build strong relationships with broadcasters who are key to the strategy's aim of making hockey a global game that inspires the next generation. 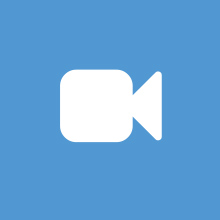