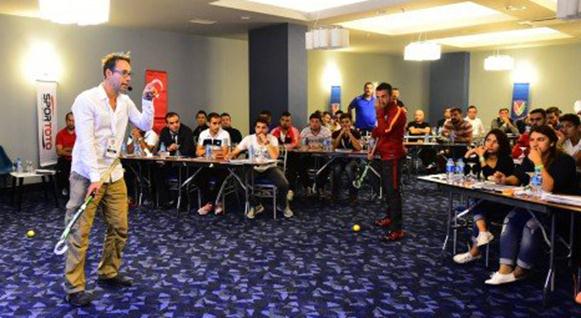 The seminar, which focused on development and education, is part of a long-term strategy to build a good participation base for hockey, both indoors and outdoors in the southern European country. FIH supports such initiatives that are truly growing the reach of hcokey and increasing the level of professionalism across the sport.