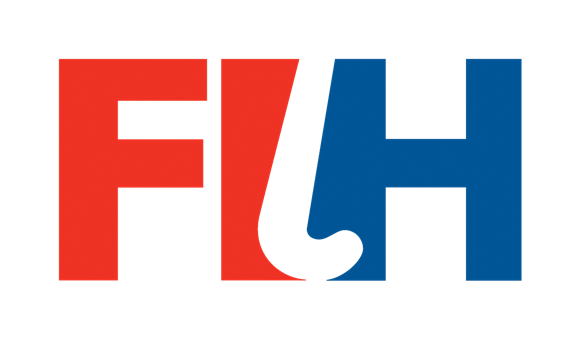 Following International Hockey Federation (FIH) Executive Board meetings in Lausanne, Switzerland, in April of this year, several key decisions were made. These included important measures to strengthen governance and transparency and also to create a new portfolio of events, to be launched in 2019.

The FIH Executive Board decided at the meeting to put in place important measures to strengthen its values of integrity, equity and transparency. This included the approval to expand the current FIH Code of Ethics to strengthen the general ethical values of the organisation. The new code will address specific areas of risk and incorporate an efficient enforcement procedure.

In addition to general ethical principles, the updated Code will strengthen measures relating specifically to loyalty (avoiding conflicts of interest); integrity (bribery) and match-related integrity (corruption, betting and misuse of inside information) to provide all those individuals who assist the FIH in its role as international governing body with a clear understanding and appreciation of acceptable conduct.

FIH also announced at the meeting, that a new portfolio of events will be launched in 2019, after more than 18 months of consultation, research and development between a number of stakeholders, overseen by a specially formed working group for this project.

This new model of events will support growth across all levels of the sport and will completely change the landscape of international hockey.

Designed to provide a regular calendar of must-see events played in packed stadia across the world throughout the year, a new annual global home and away league involving the world’s leading hockey nations will complement the Hockey World Cup and Olympic Games tournaments.

This system will see international teams play against opponents once at home and once away each year in this league. Following several months of competition, the top ranked teams will then qualify for a stand-alone grand finale tournament which will determine the winners of the competition. This will form part of a three tier system, identical for both the men’s and women’s game.

This is the latest major advancement made by the sport in relation to the Hockey Revolution. Those attending the FIH Congress in Dubai later this year will receive a comprehensive update on this project as part of our 10-year strategy aimed at making hockey a global game that inspires the next generation.

To register for the Hockey Revolution Part II in Dubai, click here.