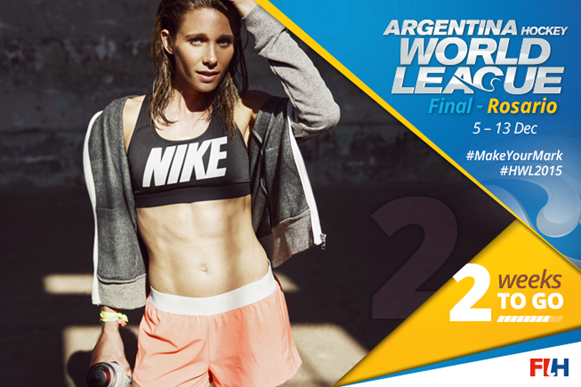 The world's fittest women are coming to Rosario!

Are there many sports women who could run an average of nine kilometres during a 60 minute match? Are there many who could run that distance in addition to making a number of explosive sprints; some energy-draining changes in direction; and some powerful arm movements as the ball is flung at upwards of 60 kilometres an hour at the goal?

Well it seems we have found our answer, thanks to FIH Innovation Partner Loughborough University – one of the top sports universities in the world. And the good news is - you can see them live in action at the Argentina Hockey World League Final in Rosario!

The sports scientists at Loughborough University studied hours of action from the 2014 World Cup and looked at two main qualities: namely the distances run during a match and the intensity maintained while running. They then compared these to other invasive team sports, in this case rugby 7s and football (soccer).

During those periods of high intensity activity, a hockey player will be running at speeds of above 19kmh. On average, a hockey player will run eight to nine kilometres during a match. When compared to footballers, who sometimes reach more than 10 kilometres in a game, it is worth remembering that hockey is a 60 minute game where football is 90 minutes. This means hockey players reach almost the same distance with a third less time to achieve it.

These findings give an indication of just how physically demanding hockey is. One athlete leading leading the fitness revolution in hockey is 2014 FIH women's Player of the Year Ellen Hoog from the Netherlands. 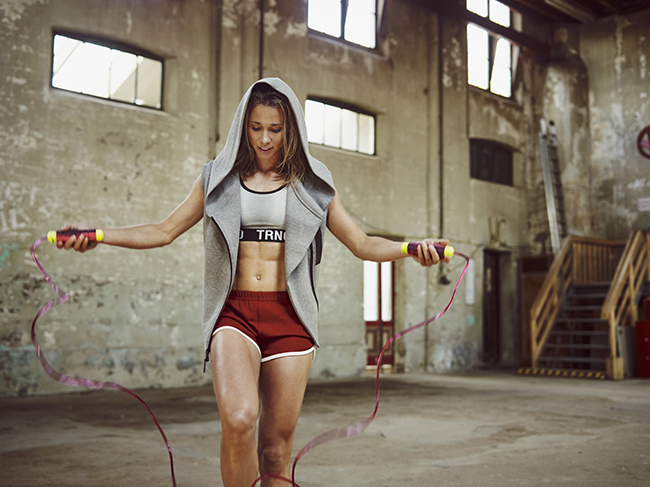 She recently released a cookbook and exercise guide "In perfecte conditie" aimed at inspiring people to eat better and improve their fitness. You can check it out here. 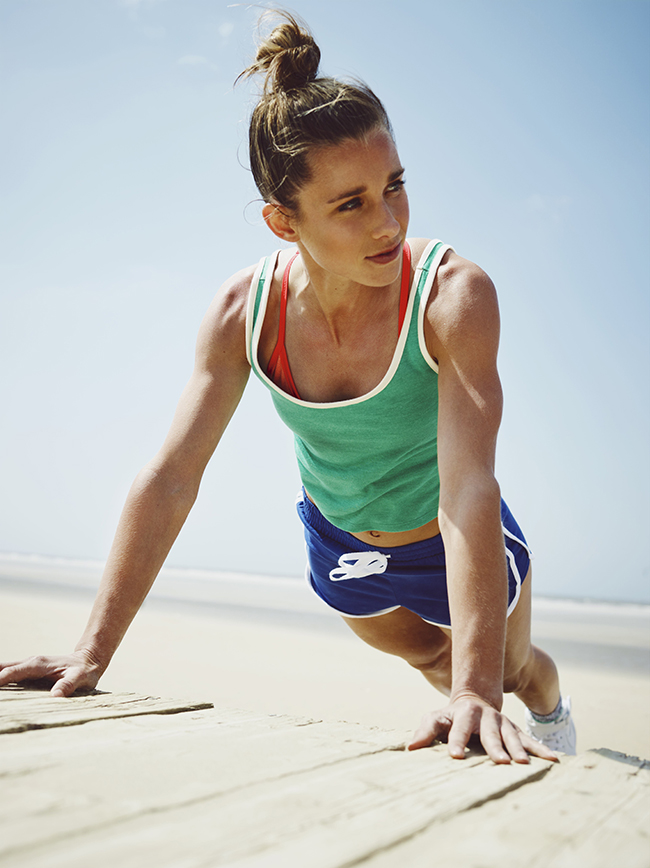 To become an international hockey player involves hours of training, as USA hockey player Paige Selenski highlighted in a recent issue of ESPN magazine. She said: “It's not like I woke up one day and I had a really athletic body and ripped-up abs. I was lucky that I was naturally gifted with an athletic body, but I also put a lot of work into it. It just comes with running and all the things I do to stay in shape, I use my body every day for my job. We constantly put our bodies through pain.”

See some of the fittest athletes in the world live in action at the Argentina Hockey World League Final between 5-13 December in Rosario, Argentina. To buy tickets, click here.