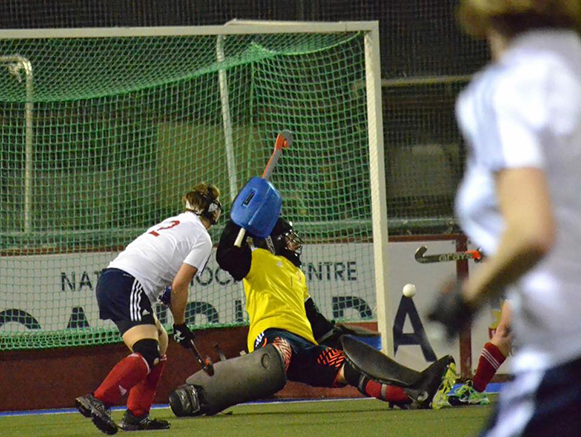 Masters hockey is one of the fastest growing sectors within hockey participation as more and more people either continue their playing careers or return to the sport after a break.

In the past, providing playing opportunities for the Masters age groups, has been the responsibility of two separate organisations, the International Masters Hockey Association (IMHA) and the World Grand Masters Association (WGMA).

The first IMHA Masters tournament was held in 1981, with the majority of participants from the Oceania and Asian regions. Both popularity and age span widened so that the WGMA was formed to provide for the older age groups. By the early 21st century, the number of teams taking part in either a IMHA or WGMA event stood at more than 150 competing teams.

The two organisations continued to run international hockey events for hockey players from the O35s to the O75s+ for many years, with some cross-over, so an amalgamation of the two was an obvious move. It would allow organisers to pool resource and knowledge and lend a much more streamlined and cohesive structure to the Masters Hockey scene.

For the unification to occur was always going to take time and plenty of discussion but in March 2019 the final EGMs of both bodies – the IMHA in Tilburg and the WGMA in Glasgow and Barcelona – approved the new World Masters Hockey (WMH) as the single overseeing body for Masters hockey. An interim Executive Board set the timescales for getting the new hockey body up and running.

All of which makes for exciting times. The first major events to be run by the new WMH will be the World Cups in 2020. Four events will be taking place across three venues (still to be finalised). England will be hosting the O35 and O40 Men and Women; South Africa will be home to the O45 and O50 Men and Women as well as the O55 Men, the O55, O60 and O65 Women. South Africa will also host the newly-created Spirit of Masters Men’s and Women’s event for non elite participants to run at the same time.

Jon Wyatt, FIH Sport and Development Director, said: “One of the great benefits of hockey is that it truly is a sport for all. Masters hockey has seen fantastic growth in recent decades due to the huge amount of voluntary work and effort that has gone in, particularly by the leadership and organisers of events under the IMHA and WGMA banners.

"With this greater popularity and interest from more people in continuing playing hockey into later years, has come a need for a single Masters organisation to manage and run top quality events, and we are very pleased that the two organisations have worked closely together to create World Masters Hockey. We look forward to seeing masters hockey continue to grow under the stewardship of WMH, and wish all players and teams good luck in the World Cups being held around the world next year”.