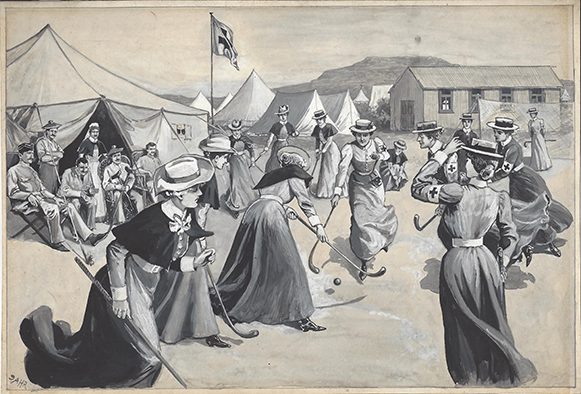 On Thursday 30 July, hockey lovers from around the world tuned into a special webinar hosted by The Hockey Museum, in partnership with the FIH World Hockey membership scheme.

Fans from all five continents – including viewers in Honduras, Panama, Ghana and Uganda as well as hockey powerhouse nations such as Argentina, India and Pakistan – were present for the Hockey Through The Ages webinar, which saw Mike Smith, The Hockey Museum’s Curator and Founding Trustee, in conversation with Simon Mason, the FIH broadcast commentator who played in goal for Great Britain at the Atlanta 1996, Sydney 2000 and Athens 2004 Olympic Games.

The 90-minute exchange provided fascinating insight into the birth and growth of The Hockey Museum, as well as giving viewers the chance to see a selection of the many artefacts that are currently being housed at the museum’s base in Woking, England. Here are some of the webinar’s highlights. 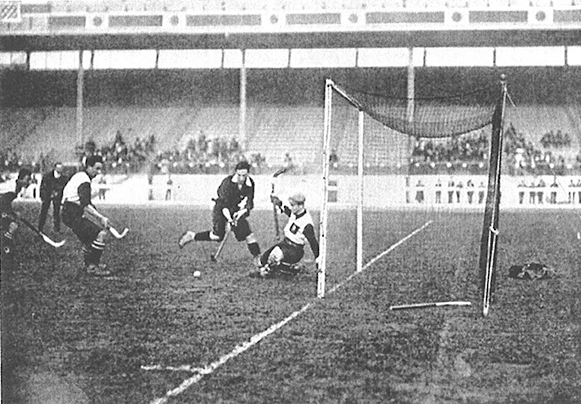 The presentation had plenty of these, from the London 1908 Olympic gold medal won by England’s Gerald Logan to rare archive footage of hockey being played and everything in between. One particular highlight was a photo of Scotland’s Ivan Laing scoring the first ever hockey goal in Olympic history, against Germany at London 1908, and the remarkable story of his selection. Laing, a notable rugby player, was standing on a railway platform when he was spotted by Scotland’s travelling hockey players, making their way to London for the Olympics. They convinced him to travel with them to London, where he would immortalise himself in hockey’s history by scoring the opening goal of the London 1908 hockey competition. The Hockey Museum believes it was the only international hockey competition in which Laing – who lost his life in World War I – played. 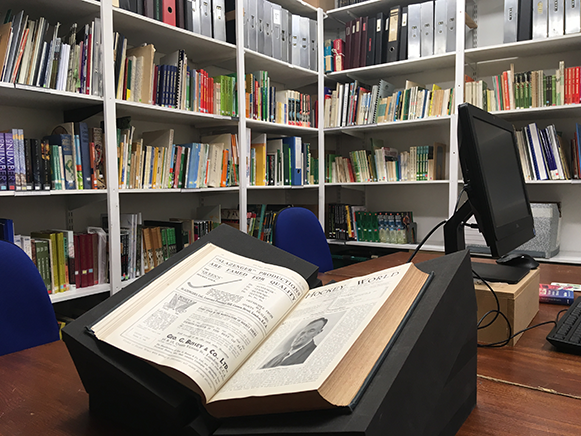 Mike talked about how he and his superb team of staff and volunteers are doing everything in their power to give hockey’s history a future. As well as showing physical artefacts such as the 1889 Rules of Hockey or the differing examples playing equipment to show their evolution, there was also discussion about the museum’s huge data project to document more than 29,000 international matches played since 1895. The Hockey Museum is building on the foundations of their preservation work by engaging with new audiences in this increasingly digital world. This webinar is one of many ways in which the museum is sharing the stories and information that they have, and with a growing social media presence (Twitter, Facebook) there will be much more of this sort of thing to come in the years ahead. 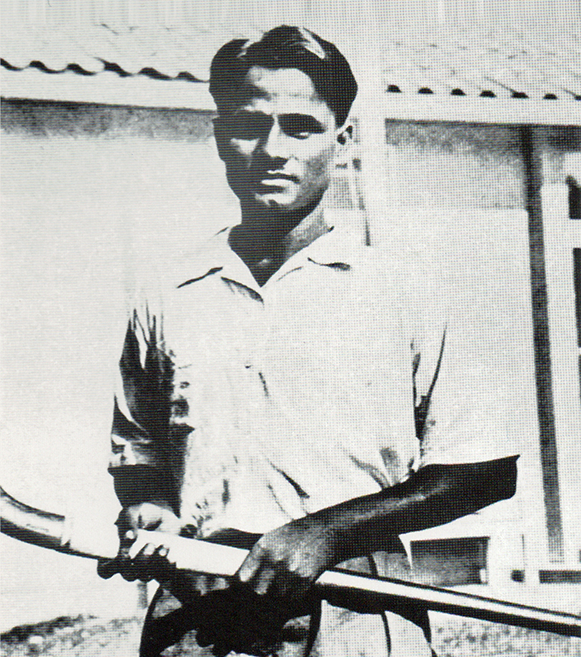 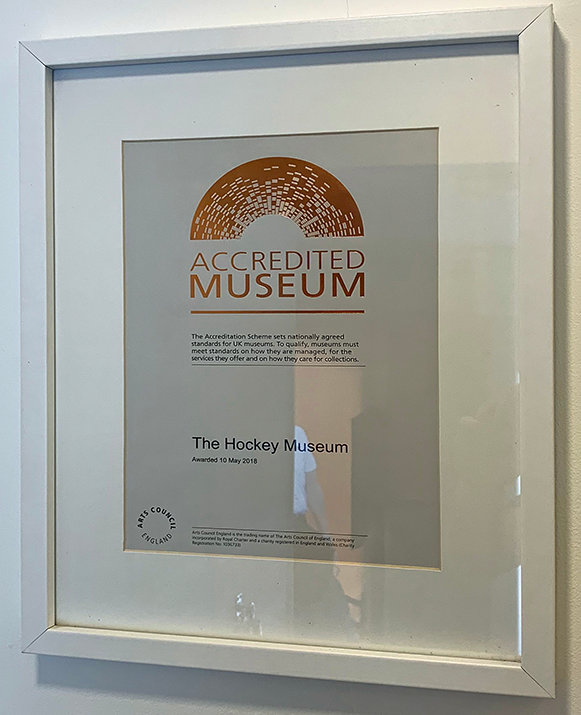 Thanks to their fantastic preservation efforts, The Hockey Museum has been given well deserved recognition both nationally and internationally. In 2018 it was given ‘Accredited Museum’ status, which is described by Mike Smith as being “the gold standard for museums in the UK” and “an amazing accolade to the people who are involved with our museum, and the professional work they put in to gain that award”. Also in 2018, The Hockey Museum was given the FIH President’s Award in recognition of its hugely important work in preserving, protecting and nurturing the sport’s history for future generations.

Re-watch and donate!
If you missed Thursday’s live show, don’t panic – we recorded it! The Hockey Through The Ages webinar presentation has been posted on the FIH Academy YouTube Channel, and can be seen by clicking here.

Another great video featuring the The Hockey Museum can be found on the Olympic Channel by clicking here.

If you would like to make a financial donation to help support The Hockey Museum’s ongoing work to preserve and archive the sport’s rich history, or have memorabilia, artefacts or historical documents that might be of interest to their collection, please visit https://www.hockeymuseum.net to find out more.

----------------------------------
On this day – 4 August 1992: It was women’s semi-final day at Barcelona 1992, where Germany faced Great Britain and Korea took on a Spain team destined to win the gold medal. Germany were forced to battle all the way by GB before emerge 2-1 winners thanks to goals from Nadine Ernsting-Krienke and Heike Lätzsch, while an extra-time goal from Carmen Barea put the host nation into the gold medal match, giving the Spaniards a 2-1 triumph after regular time finished at 1-1.