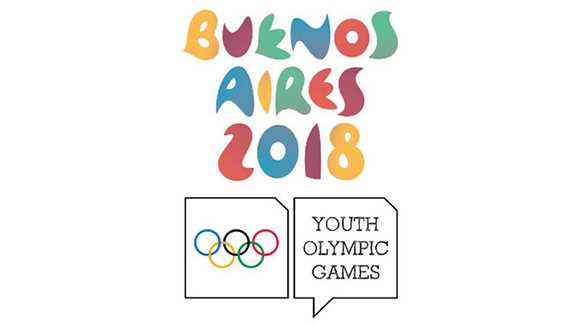 The International Hockey Federation (FIH) has confirmed the 12 women’s and 12 men’s teams that will participate in the Buenos Aires 2018 Youth Olympic Games Hockey5s events taking place between 7 and 14 October.

"The Youth Olympic Games are a fantastic opportunity for the world to see the future of our sport, whilst also giving these athletes the first taste of Olympism."
Thierry Weil, FIH CEO

The confirmation of these teams follows the conclusion of all continental qualifying events, the last being the African Youth Games, which concluded on 28 July.

Thereafter, each qualified National Olympic Committee (NOC) was invited to send a Hockey5s team to the event in Buenos Aires, which will take place within the Youth Olympic Park in the southern area of the city.

As NOCs are only allowed to send one team sport, the FIH had to wait on confirmation before publishing the official list of qualified nations.

While all of the teams will have different squads to the ones that participated four years ago, Nanjing 2014 Youth Olympic Games medallists Australia (gold) and Canada (silver) men and China (gold) and Argentina (bronze) women will be hoping to add to their Hockey5s success.

Speaking about this, FIH CEO Thierry Weil said: “This is going to be a fascinating event, combining raw talent with great potential. The Youth Olympic Games are a fantastic opportunity for the world to see the future of our sport, whilst also giving these athletes the first taste of Olympism. We can’t wait to get underway in Buenos Aires this coming October.”