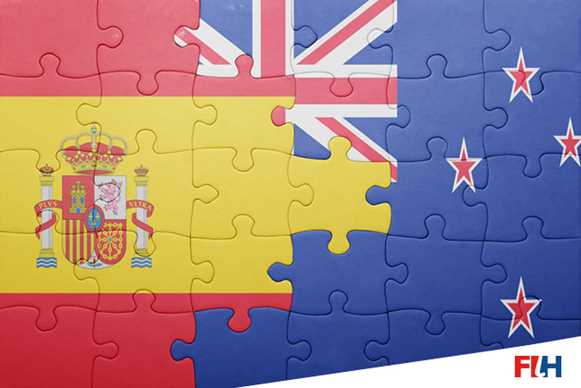 This decision is in line with the official FIH Qualification System for the Games of the XXXI Olympiad – Rio 2016, section F, which states that if an allocated quota place is declined by the NOC, the quota place will be reallocated to the next highest placed team from the Hockey World League Semi-Finals not already qualified.

After South Africa men and women won the African Hockey Championships back in November, both teams were invited to participate in the Rio 2016 Olympics in line with the FIH Qualification System. However, SASCOC decided to reject their invitations.

Following an appeal by the FIH on behalf of the South African Hockey Association to the International Olympic Committee (IOC), the IOC Executive Board stated that, under the terms of the Olympic Charter, all parties must respect the integrity and authority of the National Olympic Committee (NOC) for representation of their respective countries and selection of their athletes and teams at the Olympic Games.

As such, their decision confirms that the South African men’s and women’s hockey teams will not participate in the Rio 2016 Olympic Games.

To date, 11 men’s and 11 women’s teams have officially qualified through the FIH qualification system.

Brazil men also confirmed their place at Rio 2016 after satisfying the host nation participation criteria established by IOC and FIH.

Should both Spain and New Zealand accept their invitations, this will complete the 12 team line-ups for next year’s men’s and women’s Olympic hockey events.

To find out more about how the teams have qualified for Rio 2016, click here for the men and here for the women.