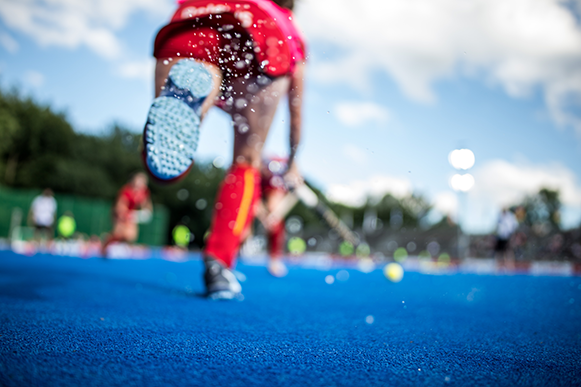 Lausanne, Switzerland: The Executive Board (EB) of the International Hockey Federation (FIH) held a meeting on Friday 7 August 2021, via online video conference due to the ongoing challenges of the COVID-19 global health pandemic.

As well as discussing and evaluating the current uncertainties surrounding the pandemic, which will continue to be closely monitored, the EB was presented with reports from all departments of the Federation.

With health and safety being of the utmost importance, the EB was informed about the safeguards being developed between the FIH and the National Associations ahead of the re-start of the FIH Hockey Pro League, with the men and women of Germany and Belgium taking to the field behind closed doors on 22 & 23 September. The precautions that will be implemented are based on the government guidelines of both nations, designed to ensure that players, umpires, team staff, broadcasters and everyone involved in the planning and delivery of the matches can do so as safely as possible. A total of 18 matches are set to be played in September and October, with the remaining 76 scheduled between January and June 2021.

In terms of development, the EB was informed about the success of the various online courses that have been held by the FIH Hockey Academy in recent months. The switch from a face-to-face to online video conferences has been extremely well received, with high attendance rates and very positive feedback from participants. Over 1,500 people from 72 nations have participated in the 93 courses that took place in the first six months of 2020.

The Regulations for the delayed Olympic Games Tokyo 2020 have also been approved and will be available on the FIH and IOC website in the coming days. Aside from the competition dates, all information from this year's Regulations, including the match schedule and the qualified teams, remains unchanged.

The EB was also informed that, in line with the new Code from the World Anti-Doping Agency (WADA), the updated FIH Anti-Doping Rules have been approved and will be in use from January 2021.

Following a recent review, the Hockey5s Rules have been updated and will soon be available or download on the FIH website.

In other news, the EB formally ratified the decision to move the new dates for the next FIH Congress which, as previously announced, will take place from 19-23 May 2021. The EB also approved the selection of the Deputy President of the FIH Judicial Commission, with nomination of Janice Shardlow (ENG) being unanimously approved.

The EB held a moment’s silence in memory of all members of the Hockey Family who have passed away in recent months, including but not limited to Olympic gold medallists Balbir Singh (IND) and Muhammad Asad Malik (PAK).