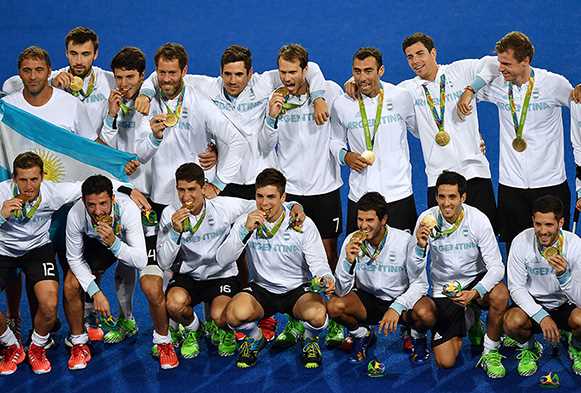 Lausanne, Switzerland: The usual “test event” for the 2020 Olympic hockey tournaments will take place in Tokyo on 17-21 August, therefore a little less than a year before the Olympic Games Tokyo 2020 and in similar climatic conditions.

The purpose of this event is to test arrangements that will be in place for next year’s Olympic Games, in particularthe field of play, enhance operational readiness as well as support the training and development of Games-time workforce and volunteers.

Eight teams have been invited to participate in this event. The Men’s as well as the Women’s tournaments will involve four teams each:

The tournament will be preceded by an opening ceremony organised by the Tokyo Metropolitan Government to officially launch the event but also inaugurate the brand-new Oi Hockey Stadium, consisting of two pitches, which will remain as a remarkable legacy for Japanese hockey after the Games.

The pitches, with their capacities of 10,000 and 5,000 seats respectively at the Olympics Games, are located in a leafy park in the waterfront area of Tokyo Bay. The cherry blossoms (Sakura) in the park are beautiful in spring, and the stadium itself is less than 30 minutes away from Haneda International Airport.

Designed to meet the aspirations of the world’s best players, the turf - Poligras Tokyo GT 11-43 EL 10 - is the most environmentally friendly and sustainable hockey turf yet produced by FIH Official Supplier, Polytan.