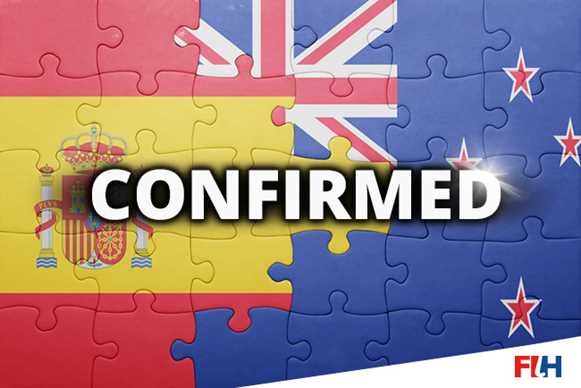 This now confirms the 12 team line-ups for both the men’s and women’s hockey events for next year’s Olympics, and following last week’s FIH World Rankings update, the pools are now set.

The full match schedule for all the pool games and play-off stages will be confirmed later in February.

To find out more about how the teams have qualified for Rio 2016, click here for the men and here for the women.