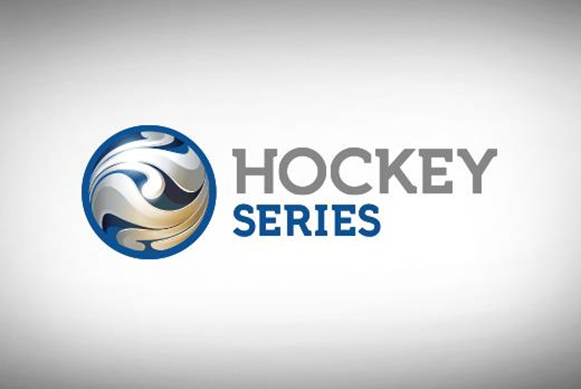 The International Hockey Federation (FIH) has confirmed that France, Japan, Malaysia and Spain will host Hockey Series Finals in 2019.

Women’s events will take place in Japan and Spain and men’s in France and Malaysia, with two more Hockey Series Finals - one men’s and one women’s, to be confirmed within the coming weeks.

A crucial stage on the road to Tokyo 2020 Olympic Games qualification, these events will involve many of the world’s top teams not playing in the FIH Pro League, plus qualifiers from this year’s Hockey Series Open.

Between April and June next year, eight teams per gender will compete in each of the respective events. The top two teams from each Hockey Series Final will secure a place in the Olympic Qualification Events which will be held in November 2019.

"The Hockey Series Finals will provide the platform to showcase our sport to a global audience whilst also offering significant legacy prospects for each of these leading hockey nations."
Thierry Weil, FIH CEO

Japan and France were selected to provide a significant boost for hockey ahead of the Tokyo 2020 and Paris 2024 Olympic Games. Between 25 May and 2 June Japan will host their women’s event at a venue to be confirmed shortly, while the men’s event in France will take place in Touquet Athlétic Club, Le Touquet between 15 and 23 June. These events will be crucial opportunities to capture the interest of local sports fans and partners who will be eagerly anticipating the Olympic Games taking place in their capital cities over the next six years.

The event in Malaysia will take place between 23 April and 1 May at the Bukit Jalil National Stadium in Kuala Lumpur. It marks the return of FIH competition to the passionate hockey nation for the first time since the Men’s Champions Challenge in 2014. With vast experience in hosting major international events at some of the world’s best hockey stadiums, including the annual Sultan Azlan Shah Cup and Sultan of Johor Cup, the Malaysian Hockey Confederation know how to deliver successful global events. Combined with substantial support from local broadcaster Astro Arena and a loyal fan base, the Malaysian event is set to be one of the highlights in the 2019 calendar.

Spain will be looking to build on the interest generated by their men’s involvement in the FIH Pro League which begins in January 2019. With some of the world’s best women’s teams also coming to the Betero Hockey Stadium in Valencia between 19 and 27 June, fans in Spain will be exposed to significantly more live, world-class international hockey throughout the first six months of the year.

Speaking about this, FIH CEO Thierry Weil said: “We’re delighted to secure hosts for these massive events that form a crucial stage of the Tokyo 2020 qualification process. The Hockey Series Finals will provide the platform to showcase our sport to a global audience whilst also offering significant legacy prospects for each of these leading hockey nations. We have no doubt that teams, fans, media and commercial partners will be eagerly anticipating this new competition which is an important component of our new Event Portfolio.”

About the Hockey Series:
The Hockey Series Finals will include at least five qualifiers from the Hockey Series Open but contain no more than three of the teams that qualified directly for the Finals based on World Ranking. A comprehensive Q&A detailing the FIH Series and Tokyo 2020 Olympic Games qualification is detailed on the official website.