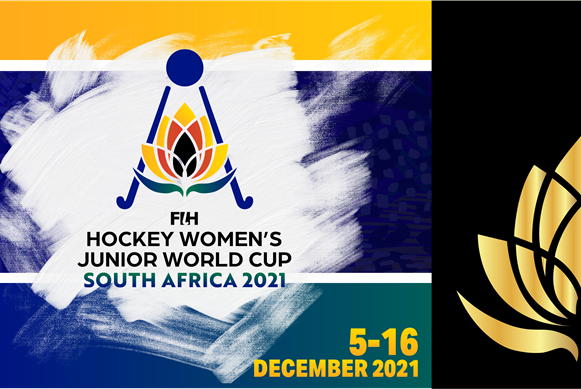 FIH’s flagship event for Women’s Juniors will take place at the North-West University (NWU) of the academic city of Potchefstroom - situated approx. 120 km west-southwest of Johannesburg – from 5 to 16 December 2021. It will involve 16 teams from all around the world.

Through this agreement, the SABC will produce all matches of the event and broadcast them in South Africa, either live or delayed.

This is the first time that FIH signs a partnership with SABC.

Commenting on the news, FIH CEO Thierry Weil said: “The FIH Hockey Junior World Cups are known to be the perfect platforms for future hockey stars to rise! We’re really glad to be partnering with such a recognised broadcaster as SABC, who will help us convey the performance of these hugely talented young female players to all hockey fans in South Africa, and also to the rest of the world, thanks to the production of the international feed. We look forward to an amazing event in South Africa!”

Head of Sport for the SABC, Gary Rathbone, indicated that this is an exciting opportunity for the public service broadcaster to showcase international hockey in South Africa. “Hockey is one of the fastest growing sports in SA schools and the SABC is delighted to bring all South Africans who love the game, a chance to see the international stars of the future of Women’s hockey, in action on home soil. Being broadcasted on the SABC platforms means that everyone will be able to access great sporting action that will surely inspire the next generation of SA hockey talent.”