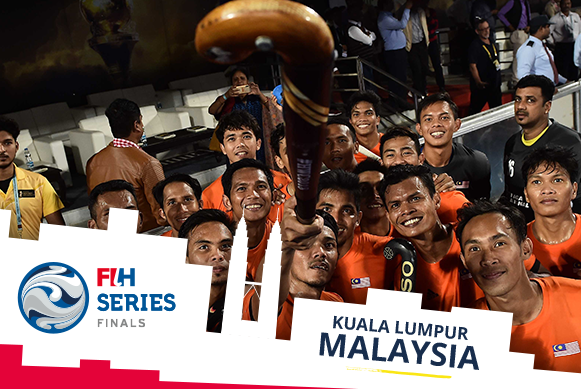 Lausanne, Switzerland: The International Hockey Federation (FIH) has today revealed the composition of the pools as well as the match schedules for the FIH Series Finals events to be played in Kuala Lumpur, Malaysia and Dublin, Ireland this year.

The event in Kuala Lumpur will gather Men’s teams while the one in Dublin will involve Women’s teams.

The composition of the pools is as follows: 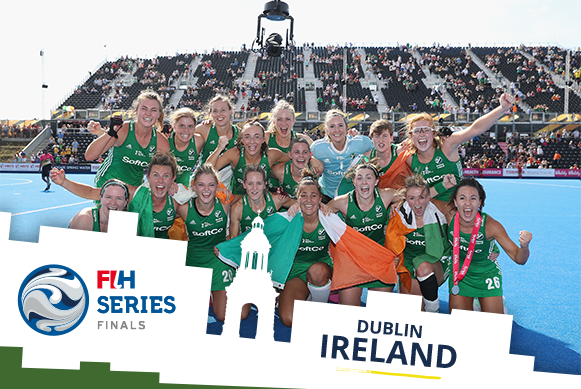 The pools and match schedules for the other FIH Series Finals will be confirmed shortly.

(*)note: if Japan, Scotland or Wales finish in the top 2 of their respective pools, they will not secure a place in the Olympic Games Qualifiers. Japan have already qualified as both host and winners of the Asian Games; for Scotland and Wales, the reason is that England are the nominated country for GBR’s qualification pathway. If any of these three teams do finish in the top 2, the team that finishes third does NOT automatically qualify for the Olympic Games Qualifiers. Any such additional place is determined by the FIH Hero World Rankings as at the completion of the continental championships (8 September 2019)

(**) The team of Vanuatu has withdrawn from the event;  consequently, FIH, according to the published regulations, is currently looking into a replacement