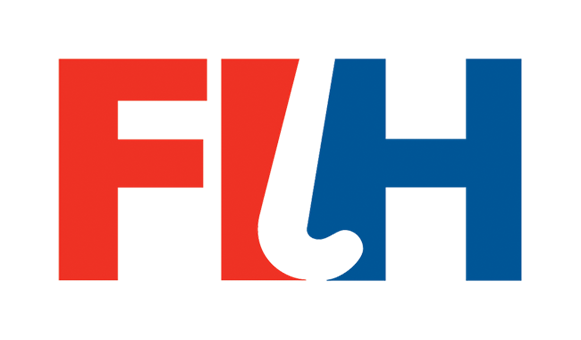 Model designed to support growth across all levels of the sport

The International Hockey Federation (FIH) has announced that a new portfolio of events will be launched in 2019 which will completely change the landscape of international hockey.

Designed to provide a regular calendar of must‐see events played in packed stadia across the world throughout the year, a new annual global home and away league involving the world’s leading hockey nations will complement the Hockey World Cup and Olympic Games tournaments.

This system will see international teams play against opponents once at home and once away each year in this league. Following several months of competition, the top ranked teams will then qualify for a stand-alone grand finale tournament which will determine the winners of the competition. This will form part of a three tier system, identical for both the men’s and women’s game.

Teams participating in this new home and away league will be chosen based on a clearly defined set of qualification criteria designed to maintain the quality of the league and high standard events. These have been developed around the three main objectives of the new event portfolio - to generate a massive change in TV and media coverage for hockey; create big, bold, packed and loud events and make a step change to increase future revenues.

For those nations not in the home and away league, the next tier of competition will remain similar to the current Hockey World League Round 1 and 2 events, played over two year cycles. This format will still give teams the chance to go all the way to the World Cup or Olympics. Even the smallest hockey-playing nations have the opportunity to write their own chapter in hockey’s history books as they progress throughout the rounds of competition into these flagship events.

The introduction of this new portfolio of events means that there will no longer be Hockey World League Semi-Finals and Finals, while the last Hockey Champions Trophies will take place in 2018.

The proposals were approved by the FIH Executive Board in Lausanne, Switzerland earlier this month. The decision was made after more than 18 months of consultation, research and development between a number of stakeholders, overseen by a specially formed working group for this project.

In addition to this, internationally renowned integrated audit, tax, consulting and financial advisor Deloitte provided extensive support in developing the financial modelling for the new portfolio of events.

It is predicted that the increased commercial potential of implementing the new structure will generate considerably more value for the sport, which will filter down into all levels, including new and developing hockey nations, from elite to grassroots level.

Speaking about this, FIH CEO Kelly Fairweather said: “This is a historic decision for the sport of hockey – a game changer! More than a year’s worth of work and over 700 people have helped develop this new portfolio of events. Moving from a tournament based format to a home and away league will considerably increase the value of our sport.”

He continued: “Fans will be exposed to more international hockey throughout the year, with many more home matches for them to enjoy. With more fans packing out the stands, we expect these events to be bigger, bolder packed and loud, creating electric atmospheres for our athletes to perform in. This, along with tweaks to the tiers below, will have a significant impact on the sport across all levels, safeguarding its future for many years to come.”

FIH President, Leandro Negre added: “When we launched our strategy 18 months ago we knew that drastic measures were required to revolutionise the sport. This is an exciting opportunity for hockey. A lot of hard work has already been undertaken, but this is only the start. We need the hockey family to embrace this change now to ensure we reach our 10-year aim of making hockey a global game that inspires the next generation. This will certainly be a monumental step for the sport as we take it to the next level.”

This is the latest major advancement made by the sport in relation to the Hockey Revolution. To find out more about the FIH’s 10-year strategy, click here.