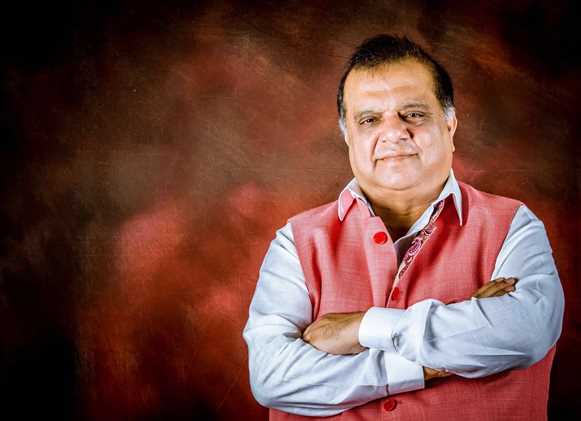 Elected for a four-year term by an overwhelming majority, Dr Batra secured 142 of 160 votes. Secretary General Rajeev Mehta was re-elected for his second term without any contest.

Dr Batra is one of few sports administrators who hold the position of International sports federation and National Olympic Committee Presidency at the same time.

Speaking about his appointment, Dr Batra said: "It is an honour to have been elected as President of the Indian Olympic Association. My involvement in hockey has given me great knowledge and experience of sports administration which will be vital to progressing the development of sport within India. Through this role I will strive to ensure that Olympic values are applied to all of the work we do as an organisation, values that are central to the International Olympic Committee's Olympic Agenda 2020 strategy."

He continued: "Whilst both Presidency roles demand serious dedication, I believe that through my passion for sport combined with talented teams within both organisations, I can continue to drive forward the growth of hockey internationally whilst also significantly enhance the work and reputation of the IOA, with a long-term ambition to turn India into a major challenger in world sport."

To find out more about the Indian Olympic Association, click here.