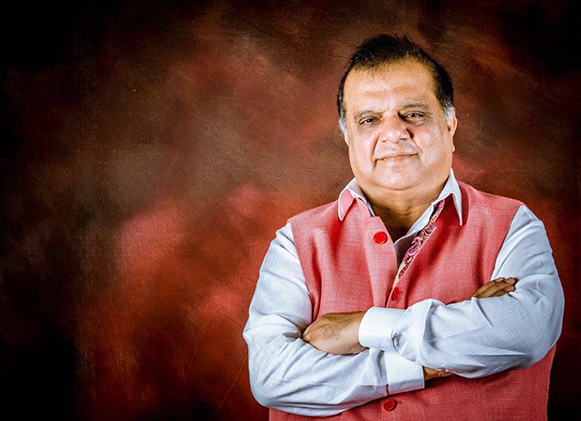 While the appointment of Dr. Batra as candidate for this position was linked to his function as President of the Indian Olympic Association, this is great news for hockey and its status within the international sports family.

“I feel both honored and energised to be charged with this high responsibility. I can assure everybody of my highest commitment to promote the Olympic values and develop sport globally. In addition to my passion for sport and my experience in the management of sport’s institutions, I’m also a firm believer that sport is one of the very few universal languages that has the power to unite people. I will make sure that the values of hockey, in particular our #EquallyAmazing principle, are always central to my work,” stated Dr. Batra upon his election.

Dr. Batra was elected as FIH President at the 45th Congress in Dubai, United Arab Emirates, in November 2016. He had been a member of the Executive Board since the 2014 FIH Congress. In 2014, Dr. Batra was given the FIH President’s Award in recognition of his long and valuable services to hockey.

Since December 2017, he has been the President of the Indian Olympic Association (IOA), a position for which he was elected thanks to his long-time involvement in the management of hockey in India, primarily.