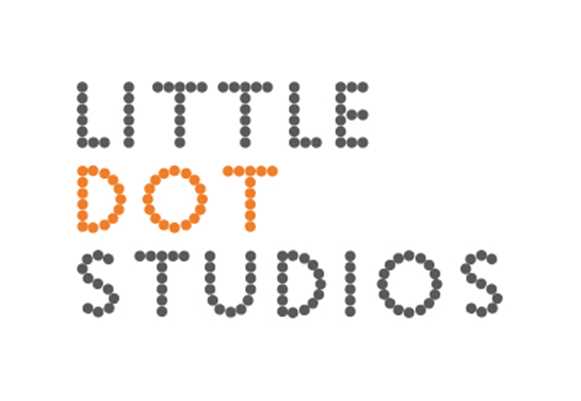 The International Hockey Federation (FIH) has agreed a two year partnership with award-winning digital media company Little Dot Studios which will see them amplify the organisation’s content creation and distribution across digital platforms.

With offices in London, Los Angeles, Munich and Buenos Aires, Little Dot Studios are one of the fastest growing next-generation media companies, managing YouTube channels and social video for over 150 global TV brands, broadcasters and sports rights holders. The Little Dot portfolio includes The Graham Norton Show and Gordon Ramsay, Discovery, Channel 4 and ITV, as well as Formula E, the ECB and The (English) Football Association. They have also launched several award-winning branded campaigns, all of which has established them as one of the world’s leading digital agencies.

"This partnership represents a step change in the way we approach our digital broadcast strategy."
FIH TV and Broadcast Director, Andy Oram

For the first time in the FIH’s history, hockey content will be activated on a global scale by Little Dot Studios’ team of industry experts. By using thousands of hours of content, they will amplify the sport’s reach by celebrating hockey’s rich history and bringing to life the stories that make the modern game one of the world’s most inspiring sports. This content will be crucial to maximising engagement in hockey’s flagship events taking place later this year - the Hockey World Cups and Hockey Champions Trophies.

Speaking about this, FIH TV and Broadcast Director, Andy Oram, said: “This partnership with Little Dot Studios represents a step change in the way we approach our digital broadcast strategy and the importance of leveraging our own channels. For the first time our content will be amplified to a global audience through the expertise and creativity provided by Little Dot Studios. By increasing engagement in our content and subsequently our reach across FIH digital channels, this partnership represents a crucial component of our Hockey Revolution strategy’s aim of generating millions more followers across the world.”

In addition, Little Dot Studios Managing Director, Wayne Davison, said: “We’re thrilled to be working with one of the planet’s most action-packed sports at a very exciting time for the game. Hockey has an exceptionally compelling story to tell, whether through the skills and athleticism of the players on the field, to the unique and inspiring characters off it. The FIH are looking to the future of the sport and, together, we have the opportunity to deliver the very best content for both hockey’s loyal followers and millions more sports fans globally, who, our experience shows, will love this truly dynamic sport.”