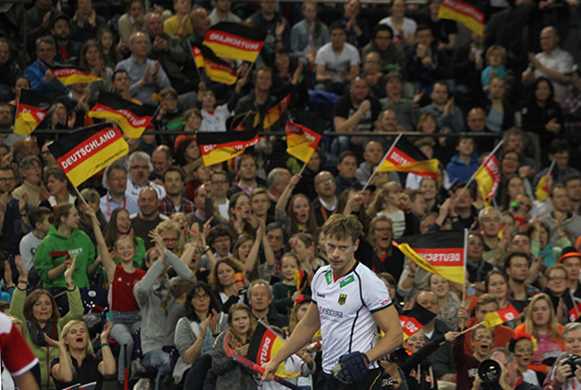 This will be the third time that Germany has hosted the Hockey Indoor World Cup following hugely successful events in 2003 and 2015 in Leipzig.

Speaking of this announcement, FIH President Dr Narinder Dhruv Batra said: “We are delighted to confirm Germany as host of the fifth edition of the Hockey Indoor World Cup. Germany is considered a traditional hockey nation which has earned great success over the years. However, their passion for indoor hockey is renowned which proved key in the decision making process.”

He continued: “We are confident that the Deutscher Hockey-Bund (DHB) and the city of Berlin will deliver a big, bold, packed and loud event in-line with our 10-year Hockey Revolution strategy. We look forward to working with all of our partners over the coming months as we aim to make the 2018 Hockey Indoor World Cup a memorable event for all involved.”

Speaking of the host award, Wolfgang Hillmann, President of the DHB, said: “When the FIH contacted us and asked if we were interested in hosting the event, our Executive Committee acknowledged that indoor hockey is a discipline traditionally associated with our nation therefore a major event like this, with such a powerful radiance, fits perfectly.”

He continued: “Berlin is Germany’s sporting capital and a stronghold of hockey with more than 30 hockey clubs all of whom have athletes who have earned remarkable success both on the national and international stage. Additionally, we are well-prepared to host such an event since Berlin has already been the venue for German indoor and outdoor championships multiple times.”

DHB’s Vice President of Marketing and Communication, Delf Ness, added: “Berlin is a hockey city, Berlin is a sports city, Berlin is a cosmopolitan city – the ideal combination to present hockey at its best, not only to the hockey fans but also to general sports fans. It is for us a great start to a new era of presenting regular top level international hockey events in Germany.” 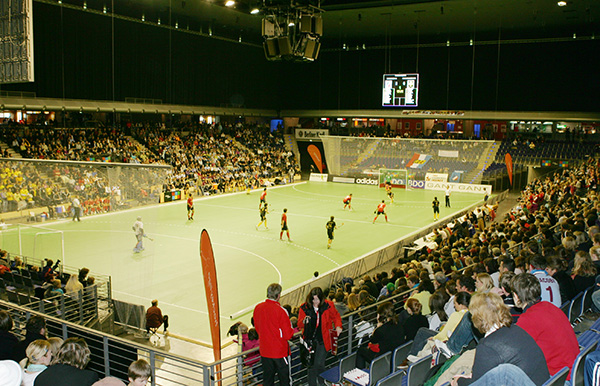 The city itself is looking forward to hosting the event next year. Andreas Geisel, Berlin’s Senator for the Interior and for Sport, commented: “Hosting the Hockey Indoor World Cup represents another milestone for hockey in Berlin. It is also a great appreciation for Berlin’s hosting qualities as Germany’s sporting capital. We are looking forward to welcoming the world’s best indoor hockey teams and will make the Indoor Hockey World Cup 2018 an unforgettable experience.”

The FIH also confirmed the qualification process for the Hockey Indoor World Cup. The competition will be played in a two pool format, with six teams in each pool. Each continent will be represented in each of the respective men’s and women’s Hockey Indoor World Cup tournaments by at least one of its countries, irrespective of whether or not a qualification tournament is held.

The composition of the men’s and women’s competitions will be as follows:

The full qualification process can be viewed here.