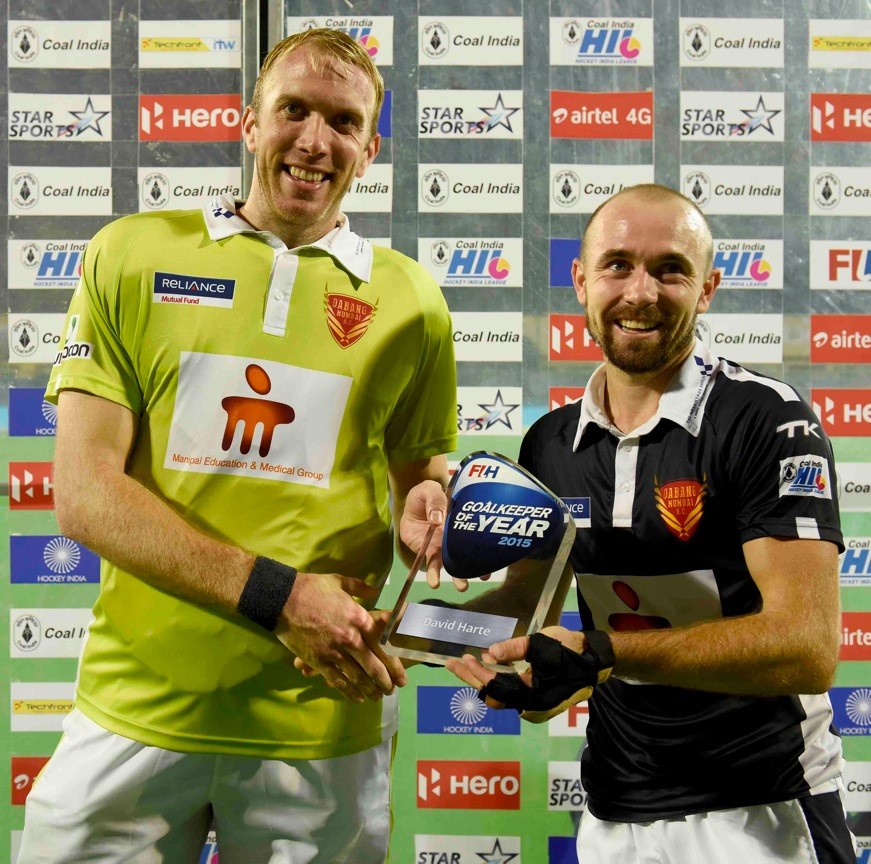 The Hockey Stars Awards proved to be a huge hit across the world (Photo: Hockey India)

This involved close cooperation between several stakeholders, including: host nations; participating National Associations and Continental Federations, StarSports and their sub-licensees; sponsors and athletes.

One area that saw impressive progress was the adoption of FIH marketing and communications toolkits, designed to give the Finals' campaigns a consistent look and feel throughout both events.

They included a range of tactics that the partners could use across their channels, such as details of planned editorial and video content as well as social media activity.

Both hosts utilised many of the tactics, with Argentina excelling in online promotion while India's local marketing activities, including numerous billboards throughout the city of Raipur, attracted thousands of fans to the Finals.

On FIH social channels, posts about the Hockey World League Finals received just over 200,000 likes on Faceboook, with Twitter impressions (times a user is served a Tweet in timeline or search results) during the Finals campaigns totalled over 14 million. Meanwhile, on Instagram, photos and videos during both campaigns averaged over 3,000 likes per post.

Video proved to be the main driver for much of the engagement online. Content included the Hockey World League Finals TV commercial and 'Meet the teams' videos while game highlights and instant clips proved popular during the events.

Athlete takeovers and ticket competitions on these channels also proved popular, with direct engagement between the sport and its fans the key to success.

As a result, such activity contributed to growth across all FIH digital channels, including social media and FIH.ch, thanks to the help of all the stakeholders involved in the events.

From a communications perspective, the Finals welcomed over 200 members of the world's media to both Finals including journalists, photographers, videographers and bloggers.

They contributed to over 2,000 pieces of coverage published around the globe, with a potential reach* of over 10 billion through various sources, including digital platforms and through traditional media, such as newspapers and magazines.

To see all of the FIH coverage from the men's Final, click here, and the women's event here.

Again, this campaign involved close cooperation between several stakeholders, including: National Associations and Continental Federations with nominees and many of the athletes themselves.

FIH marketing and communications toolkits were distributed to National Associations and Continental Federations to ensure consistency in branding as well as sharing plans for the various tactics developed to promote the campaign.

These included branding elements; regular reminders on digital channels; a series of editorial and video previews of the candidates as well as in-depth editorial about each of the winning candidates.

News coverage about the Awards exceeded 150 articles across the world which had a reach* of over 640 million.

Both of these campaigns show the potential success of a joined-up approach to marketing and communications.

While the results are impressive, FIH will be looking to work even closer with all of the stakeholders noted above over the coming months and years with a view to delivering on the aims of the Hockey Revolution.

For more information about the Hockey Stars 2015 awards, click here.

*Reach = the total number of different people or households exposed, at least once, to the 'Hockey World League Finals' or 'Hockey Stars'