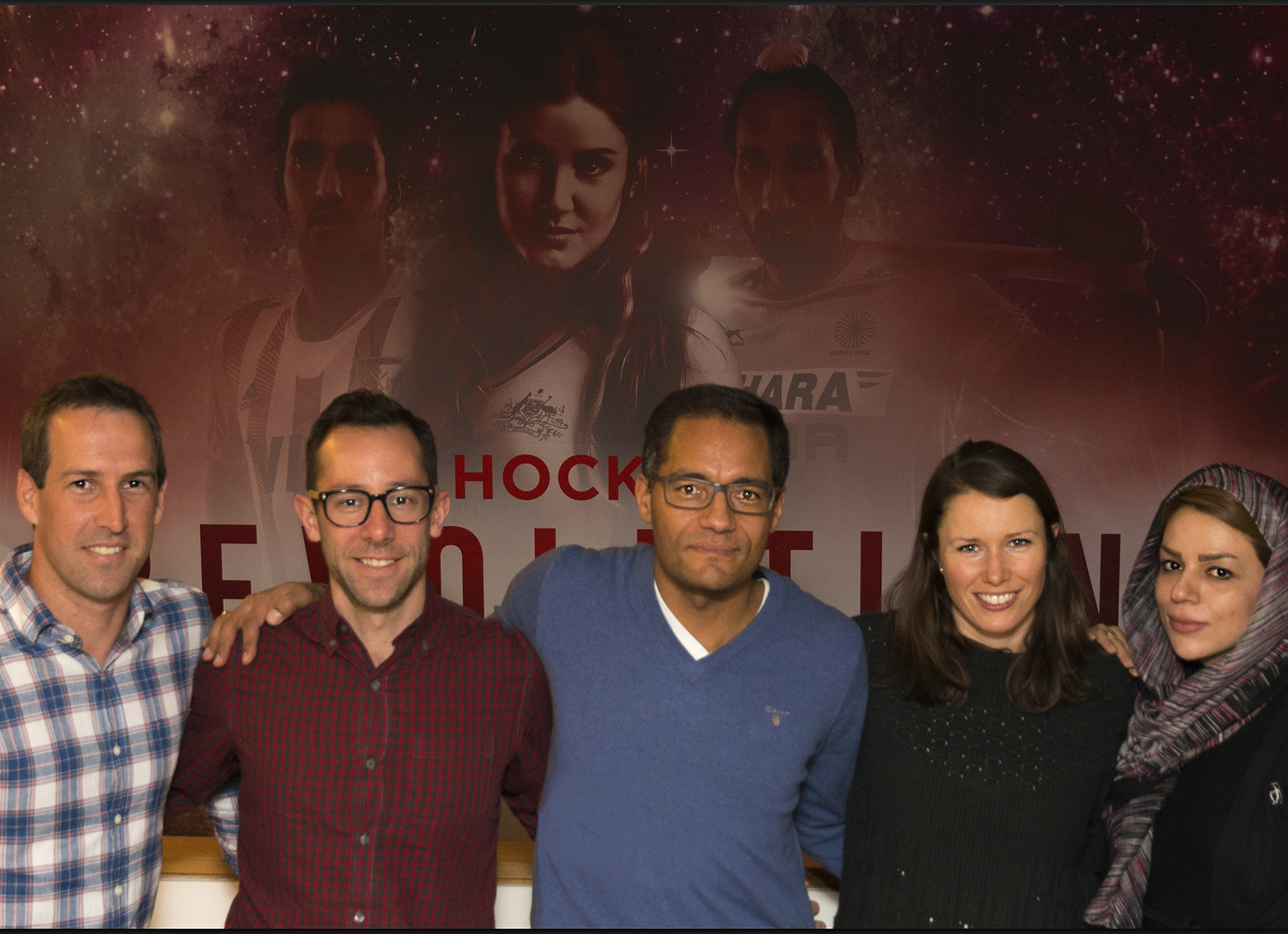 During the last week of February, a series of Super Committee meetings took place in Lausanne, Switzerland, providing the various bodies involved in advising and directing the International Hockey Federation with updates on the Hockey Revolution strategy.

Over 40 individuals attended the meetings members, representing 20 nationalities from around the world, providing further evidence of the universality of the sport at a governance level.

Speaking about their experiences during the week, Chairman of the Athletes Committee, Germany's Michael Green, said: "This was a great opportunity first and foremost to meet as an Athletes Committee to discuss some key projects and decisions coming up which will affect our athletes. However, it was also crucial to meet with the other Committees to get an update on their activity and bring together all of our work as we strive towards achieving the main aim of the Hockey Revolution - to make the sport a global game that inspires the next generation."

He continued: "With the Rio Olympic Games shining a spotlight on our sport once again in August, and the FIH Congress in November - it is a hugely important year for hockey. It was therefore an extremely important opportunity to regroup and refocus ahead of what will be a crucial time for the sport."

Below are some of the topics covered:

Rules Committee
The Rules Committee met to discuss any maintenance and updating required of the official international rules of hockey.

Joint Committees
This brought together all of the above committees as well as all of the Committee Chairs (including those from committees who didn't meet this week). They discussed mutual areas of interest - including the Event Portfolio, Hockey 5s and Governance.

The goal of the project is to start fresh, as if starting from zero – to provide fans around the world with an international calendar of entertaining and inspiring events, with the new event schedule due to begin in 2019. The FIH Excutive Board will discuss the Event Portfolio again when they meet in April in Lausanne.

All of these committees and working groups are crucial to making hockey a high performing sport, with all of their activity focused on making the sport more professional.