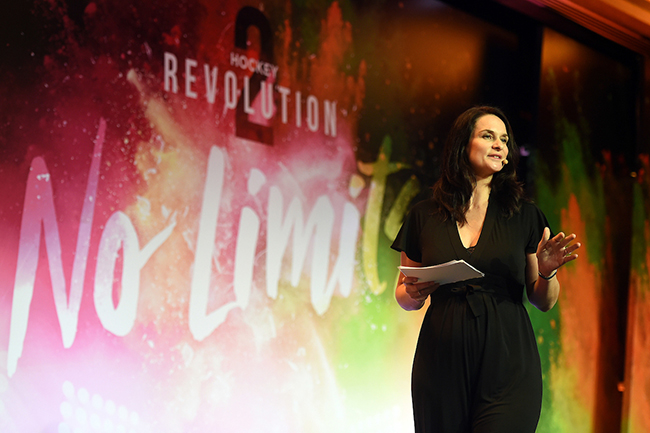 Dubai, United Arab Emirates, played host to the Hockey Revolution Part 2 Conference and 45th FIH Congress in November. It proved to be a truly memorable event which made a significant impact on the future of the sport.

The theme throughout all events and sessions was 'No Limits' and this was certainly the approach taken in terms of setting out hockey's future over the coming years.

Some key decisions were made, a summary of which you can find below. Click on the title to find out more about each.