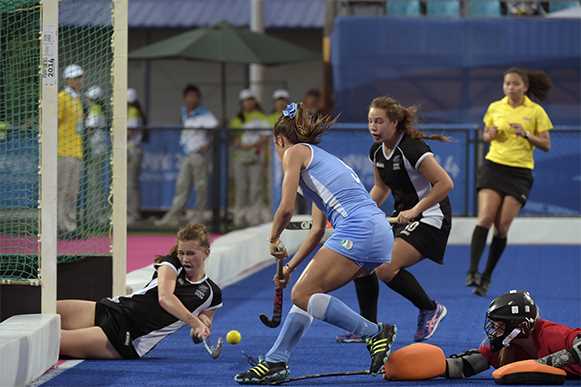 5 things you need to know: Hockey5s

Hockey has always been known for its fast pace and skill.  The sport has seen constant innovation to keep up with the dynamic environment. One such innovation has been the introduction of Hockey5s. The youngest format of the game is all set to steal the show at the Youth Olympic Games and we list down five reasons why the Hockey5s event will be the most sought-after at the 2018 Youth Olympic Games.

1.     Faster
20 minutes! Yes, just 20 minutes will separate the champions from the contenders. Expect high levels of intensity as the teams will have just 1,200 seconds to prove their dominance in the shortest version of hockey. The 20 minutes will be split into two halves of 10 minutes each with a half-time break of two minutes. 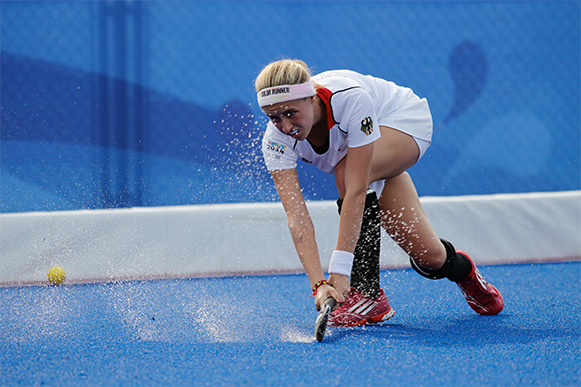 2.     Skillful
With just five players on the field, expect players to have more ball-time and more touches than in a 11-a side game. More ball time gives an opportunity for players to showcase their one-on-one skills and discover innovative ways to find the back of the net. 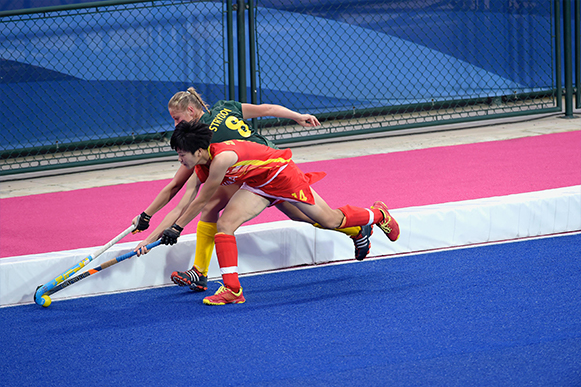 3.     Easier to understand
Easy to play and follow. Played in a smaller arena, Hockey5s is viewer friendly and there are no stoppages, unless a player is injured or substituted. The sole mission of the players is to play fair and score more goals than their opponents. 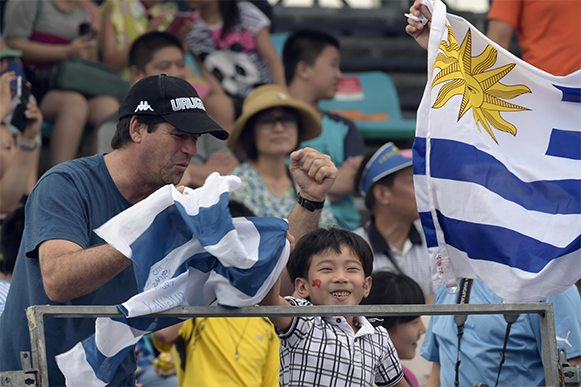 4.     More Goals
The duration may be short but that doesn’t limit the goal scoring appetite of the players, who are always looking to get their names on the scoring sheet. In the last youth Olympics at Nanjing, an average of eight goals were scored in the preliminary round in the boys’ section. Expect more of the same in Buenos Aires! 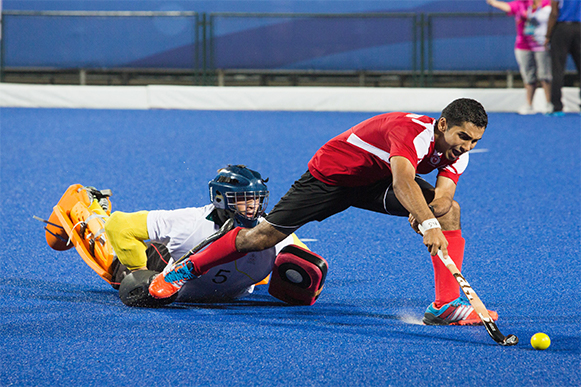 5.     Accessible
Hockey5s has played an instrumental role in spreading the sport to developing nations and contribute towards the FIH’s 10-year Hockey Revolution strategy to transform the sport. Like the last edition, expect lesser known hockey nations to give some of the hockey power-houses a tough game. If it was Zambia that stunned Germany 8-1 in Nanjing, expect more such surprises from Zambia, Kenya, Vanuatu and Namibia in this edition. A total of 24 teams (men and women) will be competing for the gold medals. 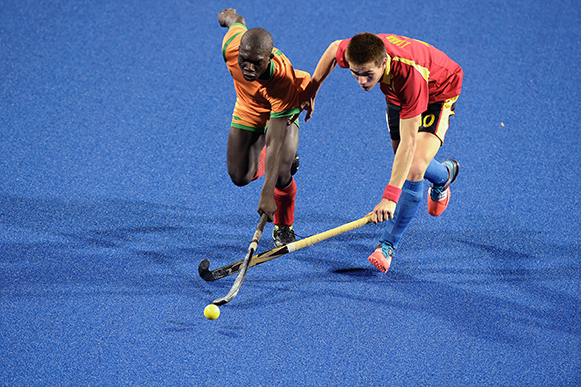 It was Australia in men’s and China in women’s that bagged pole position in the first ever Hockey5s at the Youth Olympics in Nanjing. In Buenos Aires, a more intense battle for the gold medals awaits.

Expect the teams to spring more surprises and showcase their skills to enthrall hockey fans in Buenos Aires through the non-stop, action packed magic of hockey5s.