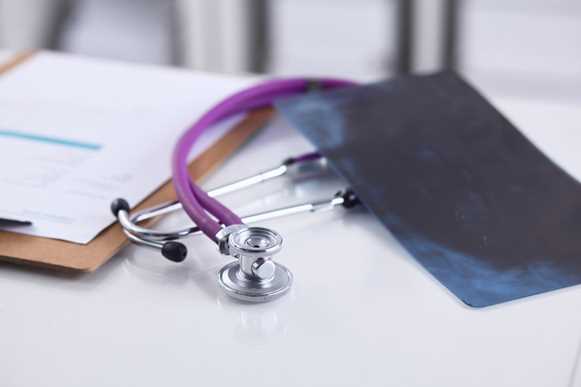 Medical officers have an important role to play at hockey competitions. We hear from three of this year’s Semi-Final doctors

By the very nature of the game, players at a hockey tournament are constantly at risk of injury, which is why most teams will travel with a physiotherapist. However, not all teams take a doctor with them, and yet illness is something that can strike a player down and end his or her tournament as immediately as a bad injury will.

Tiredness caused through travelling long distances; eating foods and drinking water that may be very different to the food and drink that the athlete is used to; anxiety about the forthcoming matches; or simply being in a different environment – these can all play havoc with an athlete’s health and bring about tummy upsets, colds, chest infections and a host of other illnesses.

Which is one of the reasons that a medical officer is present at all FIH tournaments. But, as Doctor Leticia Ramírez Ceballos explains, it is not just attending to sick players that takes up the tournament doctor’s time.

“I also co-ordinate and supervise the Anti-doping procedures.” This means being in attendance after each game as the athletes are randomly selected for drug testing. Sometimes a player can take several hours to complete this procedure, meaning a long wait for the doctor.

“The appointment is a big honour for me,” says Enrique Basso who is appointed for the Argentina Hockey World League Semi-Final in Buenos Aires. The Argentine doctor started his career in Rugby and is involved in hockey for more than eights years now. “It is great to see the development of the sport and also how the physical fitness of the players increased.”

If a player is seriously injured and needs hospitalisation, then it is the responsibility of the tournament doctor to oversee that process, working with the athlete’s coaching team to ensure the best care.  Even if the result of an injury is not hospitalisation, unless a team has brought it’s own medical staff, the tournament doctor will take on much of the after care of the athlete.

The doctor adds that it is not just the players she attends. “I also look after the officials, umpires can get injured, officials can be taken ill. I am on hand to look after them.”

The tournament doctor will also brief teams and FIH tournament officials prior to the start of a tournament on basic good hygiene to reduce the risk of infection. Dr Jim House, who attended the Hockey World League Final in 2014, spent time drumming home to the players the importance of hand washing after touching hockey balls that had rolled on the pitch. “These are the little things that get forgotten when you are at an international tournament,” he said.

The worst injury Leticia has faced was a craneal trauma in the opening match of her last tournament. She says: “The player was okay but could not play the rest of the tournament, that is tough to explain to that athlete that their tournament is over.”

“As a Medical Officer I must be up to date in Anti-Doping Testing standard, treatment protocols, endemic and epidemic illnesses or health issues of the country that hold a tournament. But above everything, I need to inspire confidence in every participating team, whether they have medical staff or not, that their needs will be catered for.”