Where
Centro Nacional de Alto Rendimiento Deportivo’ (CeNARD), Buenos Aires, Argentina. The second largest city in South America, Buenos Aires is bold, expansive and vibrant.  And for the 10 teams competing in the men’s Hockey World League Semi-Finals, it is the backdrop to one of the most important events in this year’s hockey calendar.

What to do
During the event rest days there are many things to keep you occupied!
Portenos, the city’s residents, boast of their city’s food culture and Argentina’s main culinary delight – delicious beef – is renowned the world over. While you will be able to enjoy food originating from across the continent – Peru, Brazil, Mexico, America – it is the parrillas, or steak joints, that should be your first port of call, serving up a myriad of choices, such as bife de chorizo, vacuo or ono de bife (sirloin, flank and rib eye steak respectively).

It is a shopaholic’s dream destination as leather shops, clothing and shoe stores abound. There are upscale boutiques, up and coming designers and artisan craft shops, satisfying every budget and taste. Palermo Viejo is at the heart of the city’s fashion scene, while San Telmo is the place for design and vintage shops. 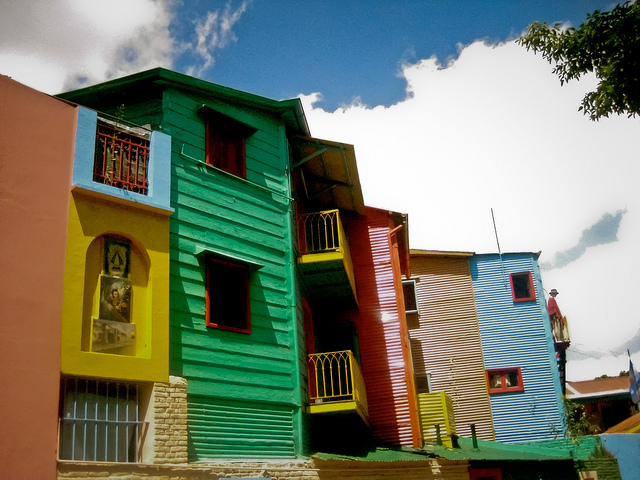 This event is set to be spectacular and we're close to finalising an official ticket outlet, please check back for updates and to secure your spot...