After a successfull European Championship at Boom in 2013 we welcome the Hockey World League in Belgium. From June 20th until July 5th, 10 men’s and 10 women’s teams will battle each other not only for the World title but mostly for the chance to qualify for the 2016 Olympic Games in Rio.

The tournament will take place on the grounds of Hockey Club Dragons in Brasschaat. The entire park will be transformed into a hockey temple, where both new and long-time hockey fans will be treated to an amazing spectacle.

From the Central Station, you can take tram line 2 (direction Hoboken-Merksem) to the station P+R Fortsteenweg. From there, you will have to travel further by bus 640 (direction Brasschaat). To go to Gemeentepark, you will have to leave the bus at the busstop called Brasschaat Dr. Roosensplein. The total travel time is approximately 45 minutes.

Take bus 640 to the stop ‘Gemeentepark Brasschaat’ (stop number 105738, close to the church of Brasschaat on the Bredabaan) The total journey time will take approximately 40 minutes. For more information: www.delijn.be. 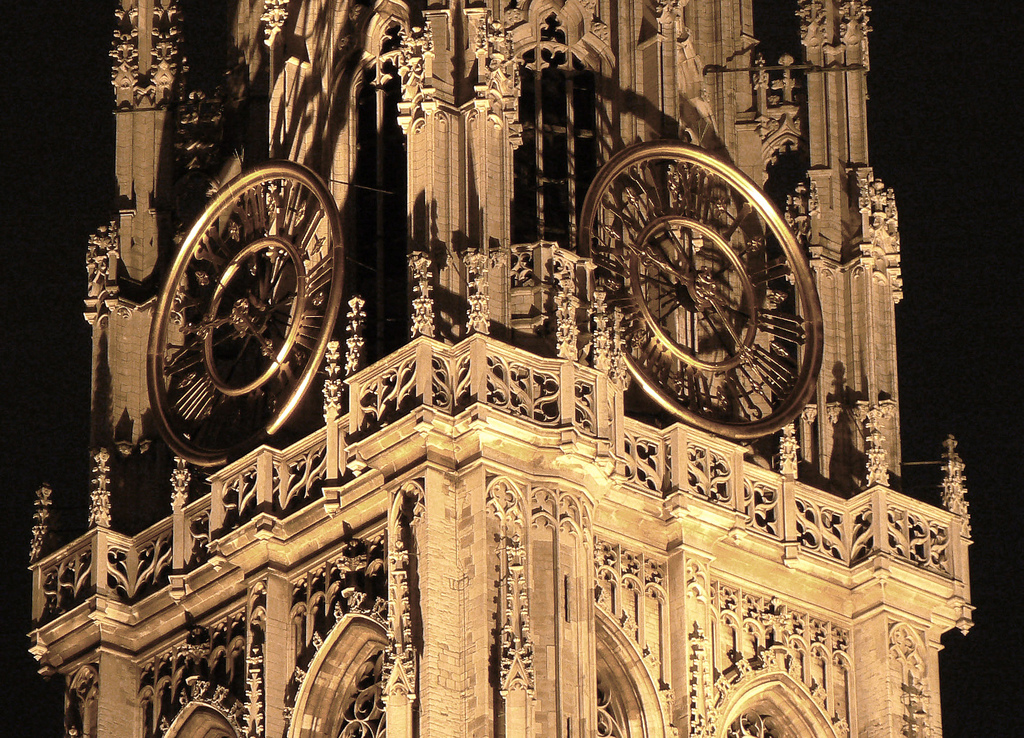 You can buy tickets for the tournament here; simply click on the visual corresponding with the preferred formula. (Day ticket, VIP ticket or passe partout).