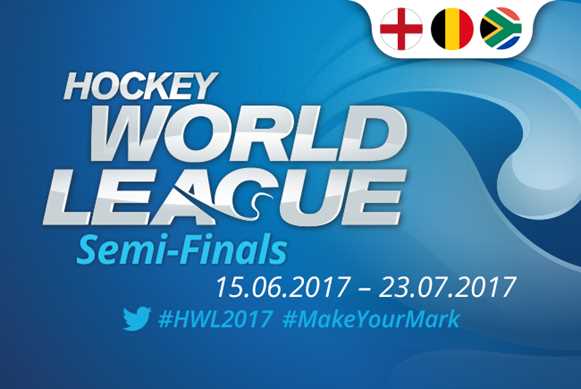 10 men’s and 10 women’s teams will then descend upon Randburg Hockey Stadium in Johannesburg between 8-23 July in the last of the Semi-Finals.