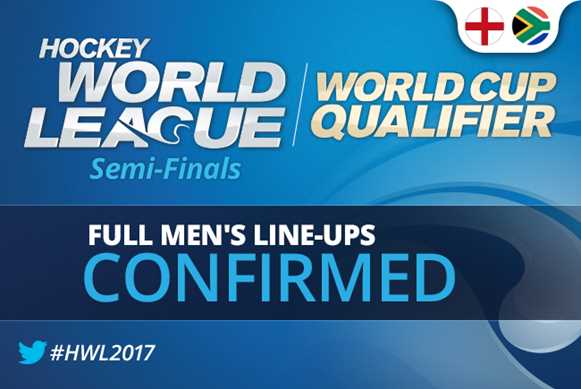 Additional Info:
10 teams will take part in each Semi-Final. They are comprised of the hosts plus five teams who qualify based on their FIH Hero World Ranking, whilst the remaining four teams qualified through Hockey World League Round 2 events which took place between January and April 2017. In total, 20 men’s and 20 women’s teams will be taking part in the Hockey World League Semi-Finals.