Congratulations to all the winners. 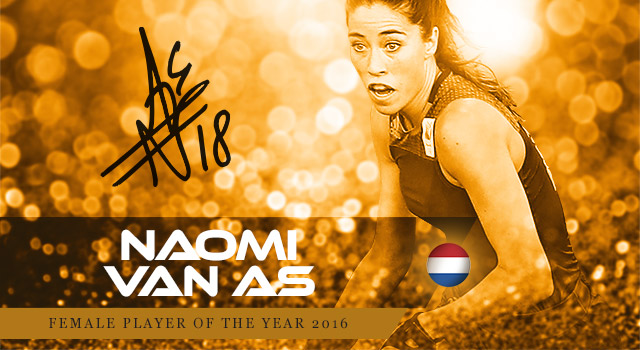 Dutch attacking ace Van As – the joint winner of the FIH Player of the Year Award in 2009 – was superb throughout 2016, producing top class performances as the Netherlands took silver medals at both the Hockey Champions Trophy in London and the Rio 2016 Olympic Games. 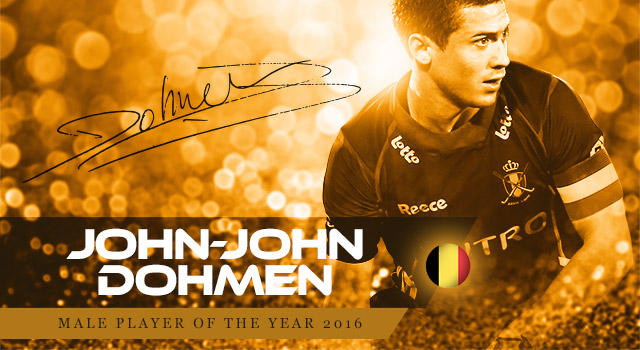 Another strong year for the captain of Belgium, with the midfielder producing a string of virtually flawless displays as the Red Lions landed the silver medal at the Rio 2016 Olympic Games. 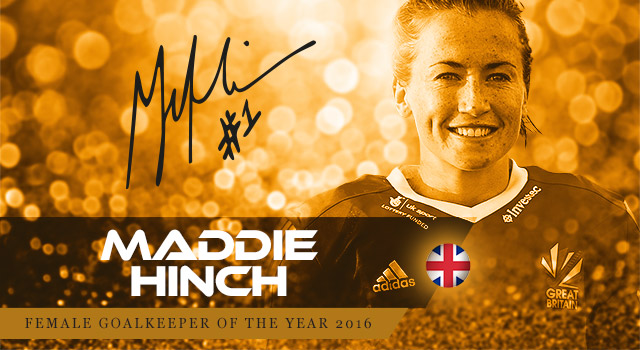 Hinch was superb from start to finish at the Rio Olympics, with her performance in the shoot-out against the Netherlands in the event final sealing a remarkable gold medal triumph for Great Britain. 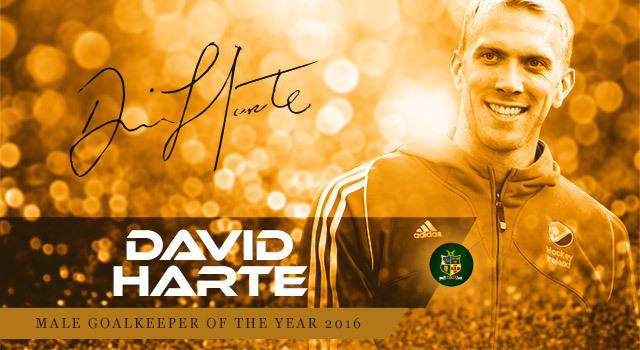 The 2015 Hockey Stars Goalkeeper of the Year showcased his rare talent on the greatest stage of all, producing superb performances as Ireland’s hockey team made their historic return to Olympic action after 100 years. 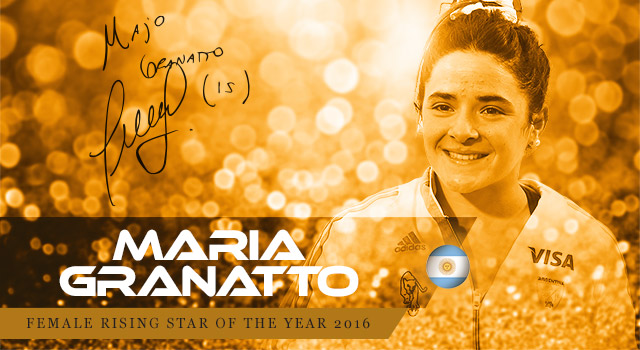 Scored three times during Argentina’s title success at the Hockey Champions Trophy in London, striker Granatto was named as the Best Junior player at that event and looks to have a huge future ahead of her 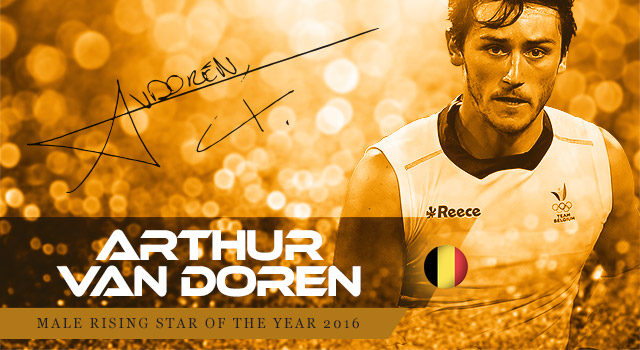 An Olympic silver medallist with Belgium, Arthur van Doren has show throughout 2016 that he is a truly world class defender with composure beyond his years. 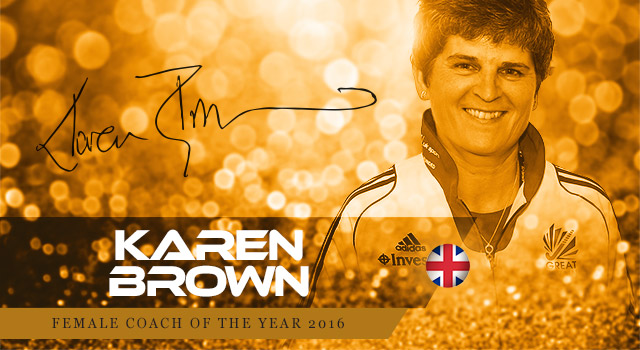 Great Britain Coach Karen Brown is that rarest of people, a medal-winning athlete who is also a medal-winning coach. That rare achievement is the result of hard-work, commitment to her sport and a sense that it is her duty to pass on all she has learnt. 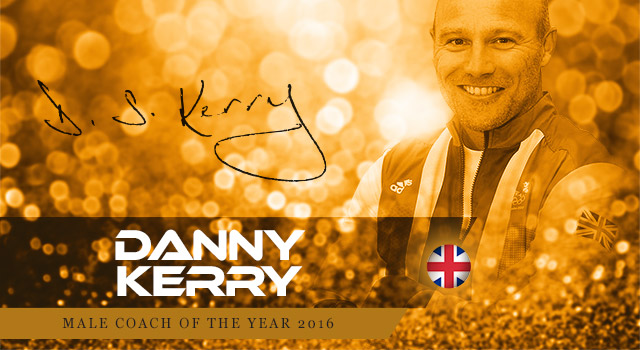 Kerry has one ambition: to win as a winner. It says everything about his obsessive attention to planning that on the evening Great Britain won gold, he was thinking about Tokyo. 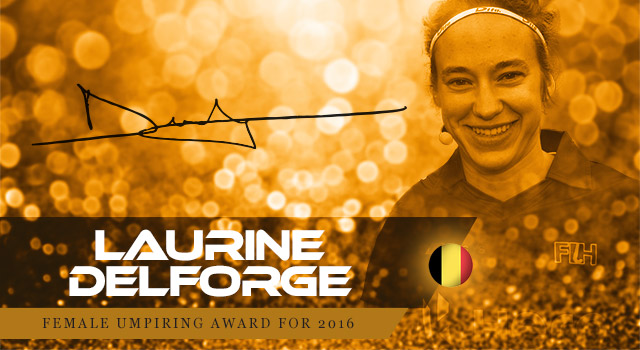 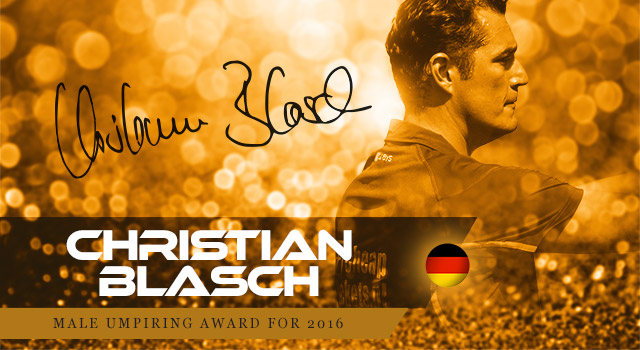