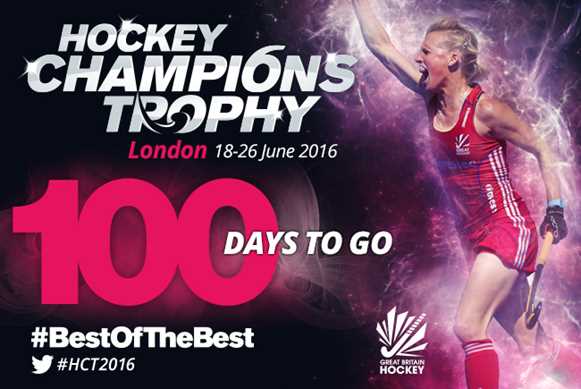 Here's why we're getting excited….

The 2016 women’s Hockey Champions Trophy begins in London, England in 100 days time. Make sure you don't miss out on any of the action. Grab your tickets now by clicking here.

Here's why we're getting excited...

1. It's a chance to see the World and Olympic champions Netherlands in action. At Olympic level, the Netherlands have lost just one of the 20 matches they have played in the period since the end of the 2000 Games in Sydney, which was the 2004 final when they lost 2-1 to Germany. 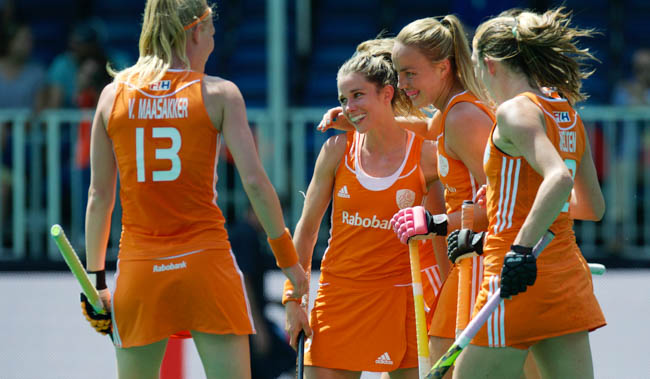 2. Hockey World League champions Argentina will be in action, giving hockey fans a chance to see one of the most exciting young talents to have emerged last year. Maria Granatto was voted Young Player of the Final after a dazzling display of skill throughout the competition. 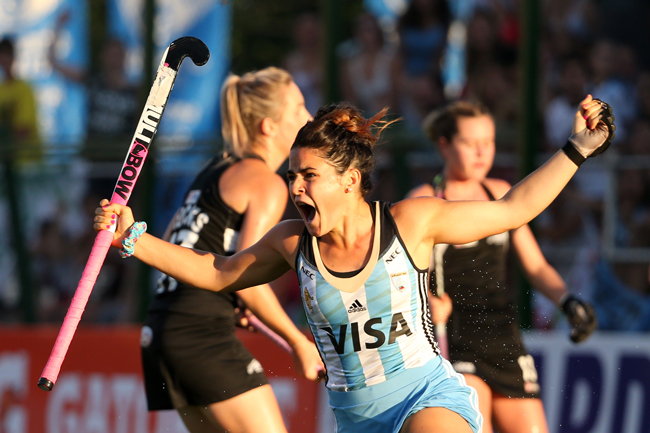 3. Both USA and England upset the form book in their respective continental championships. USA beat Argentina in a thrilling 2-1 match at the Pan Am Games, while England, of which many of the players will be representing Great Britain at the Hockey Champions Trophy, made a remarkable comeback to force Netherlands into a shoot-out, where England and Great Britain goalkeeper Maddie Hinch put in a heroic performance to help clinch the EuroHockey title. 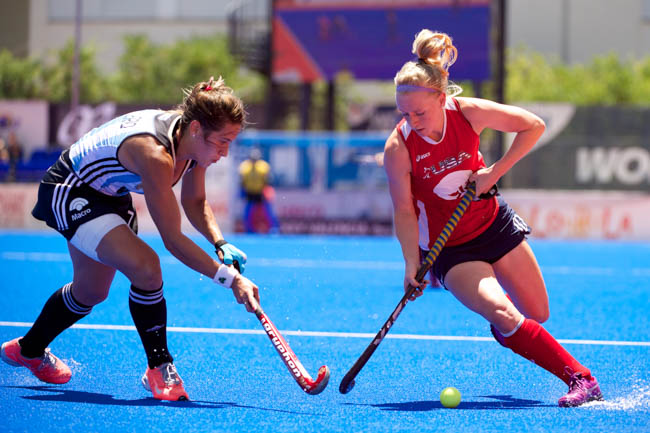 4. Fastest kid on the block. When Anita Punt runs at the defence it is a sight to see. The speedy forward could have been a national athletics star but chose to use her speed  (11.7 seconds for 100 metres) to devastating effect upon the hockey pitch. 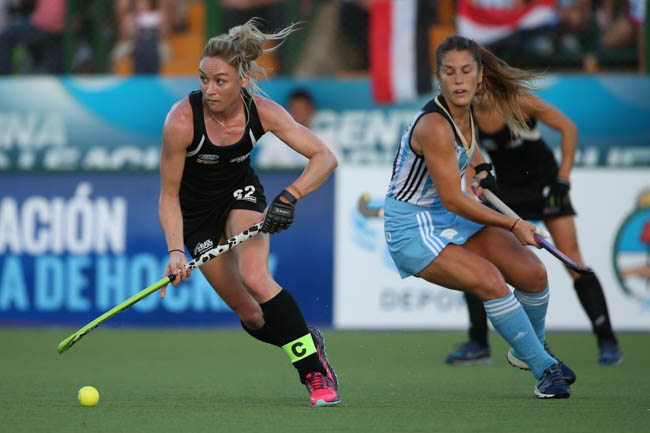 5. London 2012 brought hockey to a new generation of fans and we are back there for more! The packed stands from morning to evening, the faces painted in national colours, the heat, the excitement, the energy. And then there is the city itself – cool, iconic, easily accessible and with a multi-cultural population that means every nation has a home crowd. 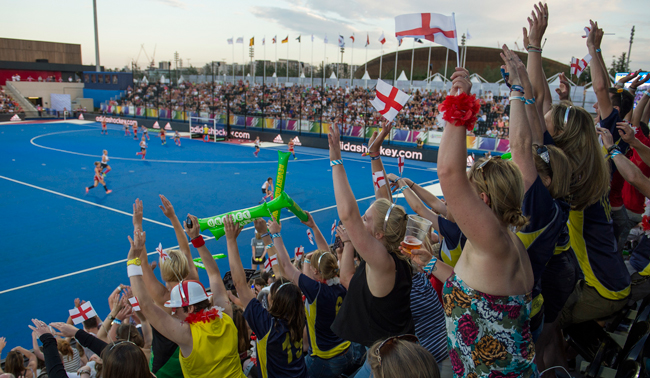 Fans can expect a fun filled, action-packed event in London

6. The Champions Trophy is a glittering showcase of the best that hockey has to offer, but there is no getting away from the fact that it is also Olympic year. The players will be on the hunt for a place on the plane to Rio, so expect total commitment to every interception, shot, save and tackle. Hockey at its dazzling and uncompromising best. 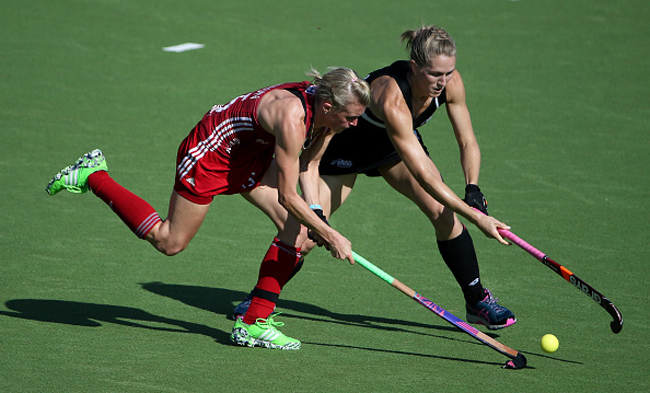 7. Six is the magic number. There have been 22 editions of the Women’s Champions Trophy and three teams have dominated, Netherlands, Australia and Argentina. Each nation has won the trophy six times, with Argentina the reigning champions. And expect close encounters, only one final has had more than a two goal margin. 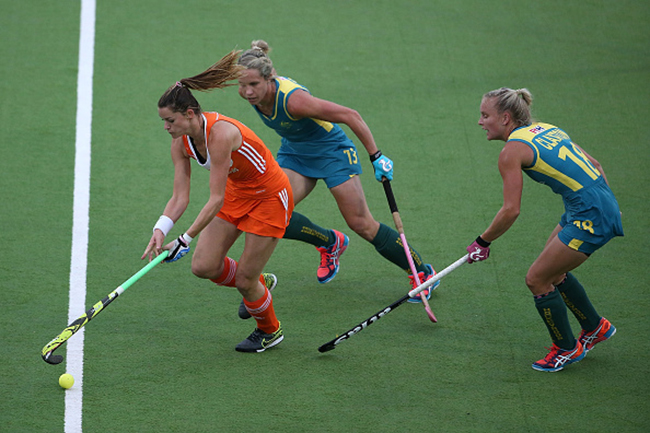 8. London 2012 saw some epic encounters, and there is every chance they will be recreated here. Who can forget Great Britain captain Kate Richardson-Walsh playing the bronze medal match with a wired up, broken jaw. Or the thrilling shoot-out between New Zealand and the Netherlands for a place in the semi-finals. London was the stage for Maartje Paumen and her unstoppable team, can the former FIH Player of the Year recreate the magic? 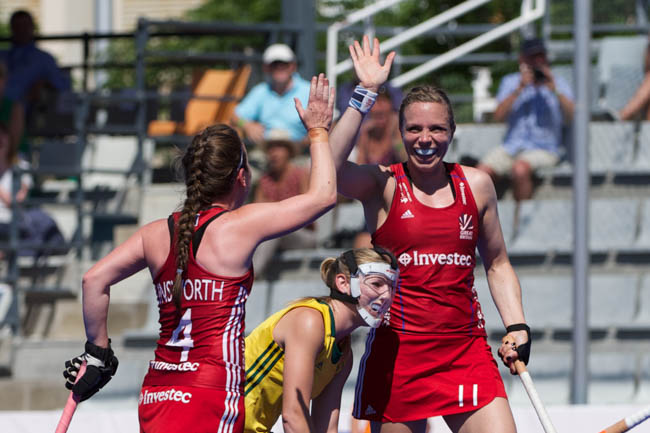 9. The opening match of the 2016 Women’s Champions Trophy is USA v Australia. In all major competitions since 1983 (HWL, Hockey World Cup and Olympic Games) USA has never recorded a win over Australia. Will this be the year Craig Parnham and his US charges challenge the stats? 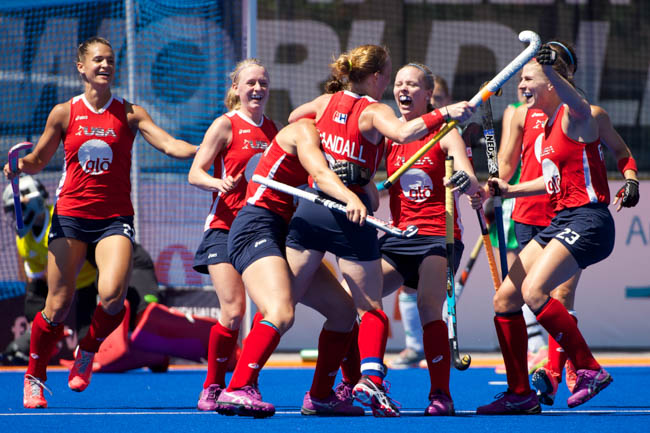 10. Hottest athletes on the planet – Ellen Hoog has two Olympic gold medals and two World Cup titles to her name, but is also known as one of ‘Hockey’s pin-up’ girls [Sports Illustrated]. But the Netherlands star has competition. Paige Selenski’s photo shoot in ESPN magazine turned a few heads, while online website The Richest, places Australia’s Casey Eastham and Black Sticks Emily Naylor in the top 10 hottest hockey players. 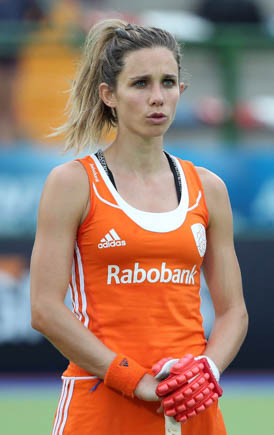